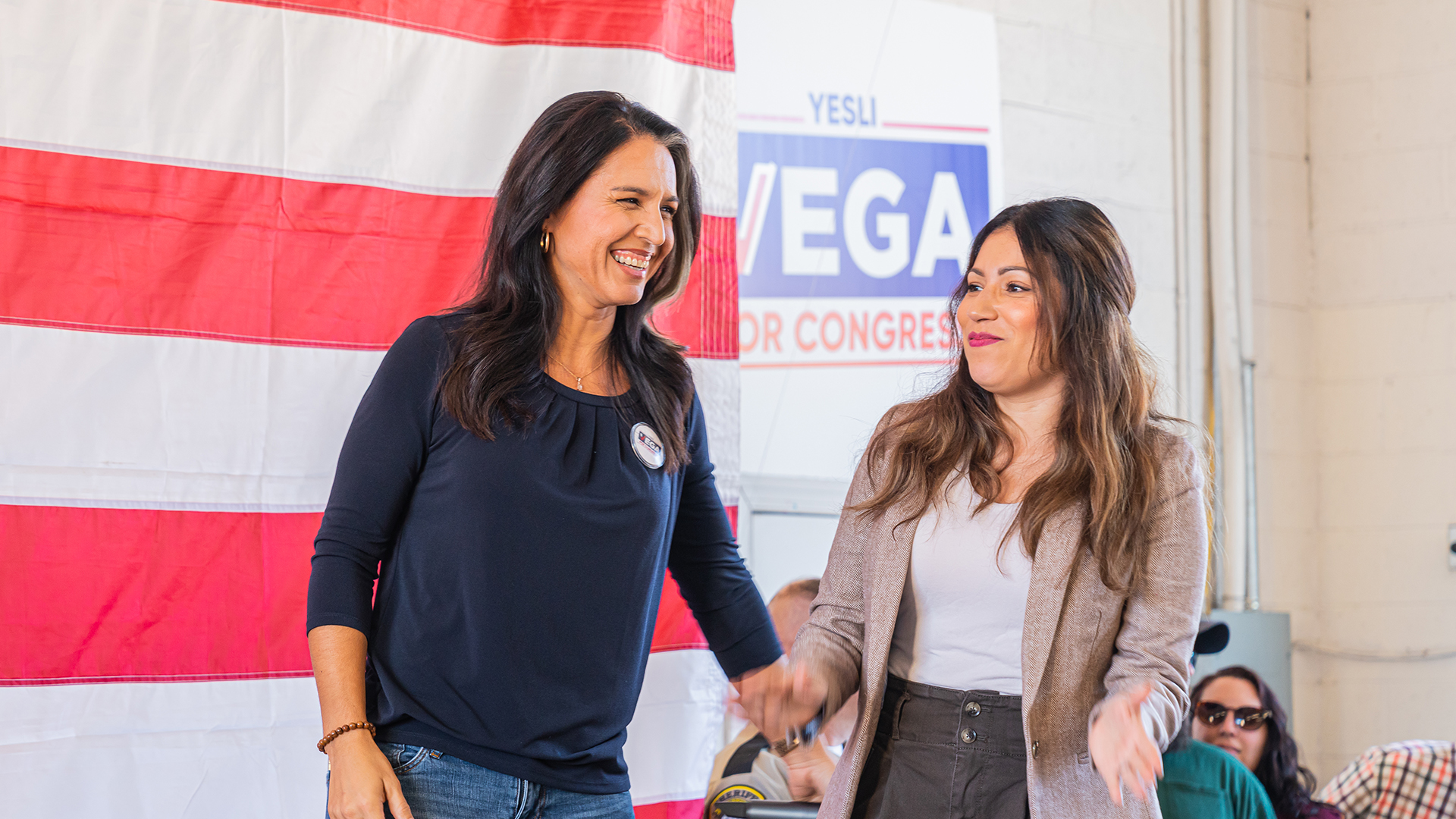 Backed by a large American flag in a packed warehouse, Vega spoke about inflation, parents’ rights, government overreach and the importance of holding the current administration accountable, among other topics.

“I’m sick and tired of a government that is telling me how to live my life, how to spend my money and most importantly, how to raise my children,” Vega said.

At one point, an audience member handed her a t-shirt with a picture of a chicken that read “Where Is Abigail?,” alluding to the recently cancelled debate between the two candidates.

Gabbard, who just recently announced her departure from the Democratic party, stressed similar topics while emphasizing her support for Vega and the importance of the race.

“The power elite is stronger when we are divided. So they spread lies, avoid debates, conversation, anything where they are put on the spot to be held accountable for their record and to actually debate the substance of their policies.”

“They have created a government of, by and for the elite…serving themselves. This isn’t limited to people in one party.”

Other speakers included Virginia Delegates Nick Freitas and Tara Durant. As the event concluded, Gabbard, Vega and Durant all took time to meet and greet attendees and pose for photos. 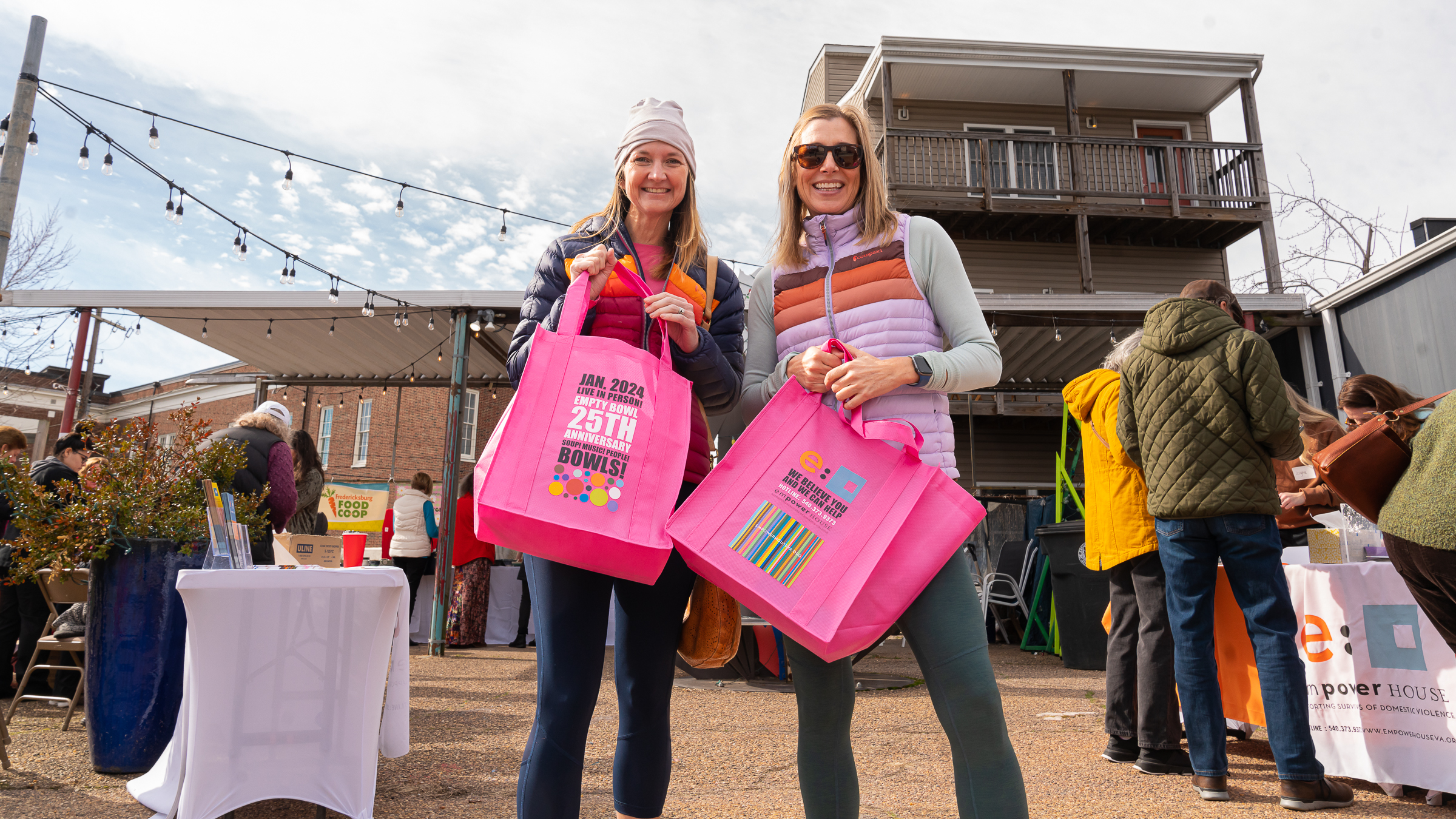 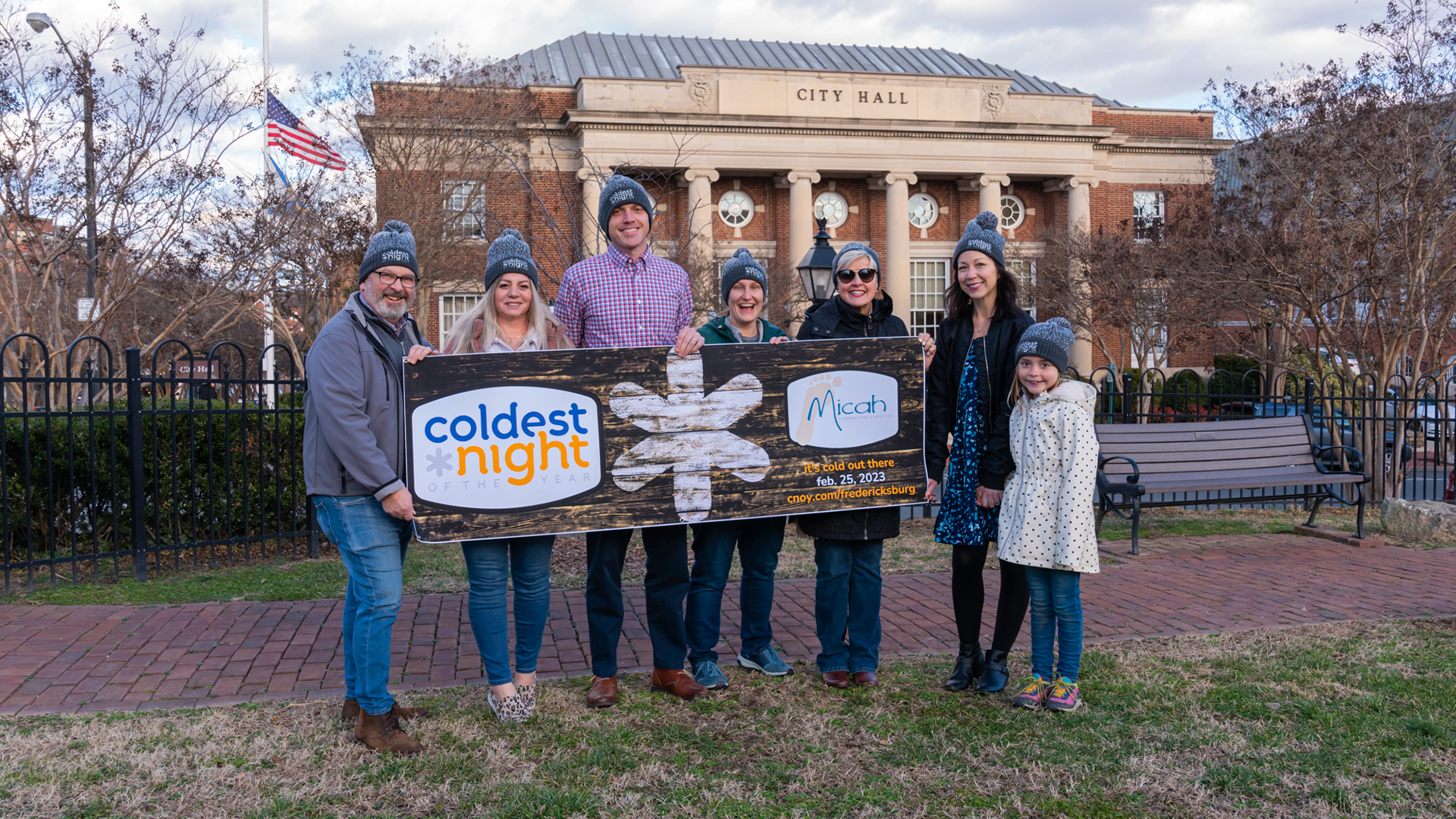 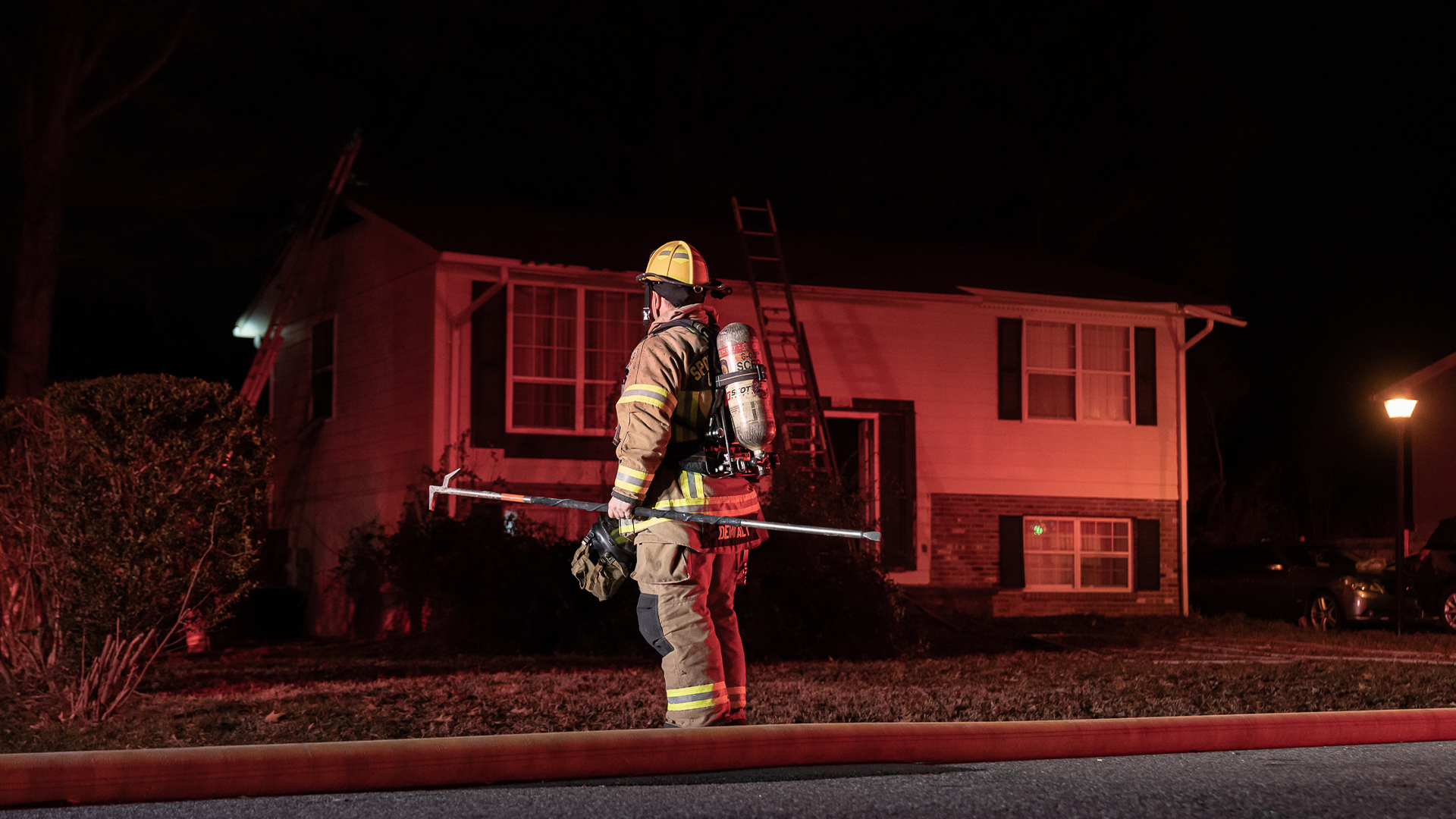 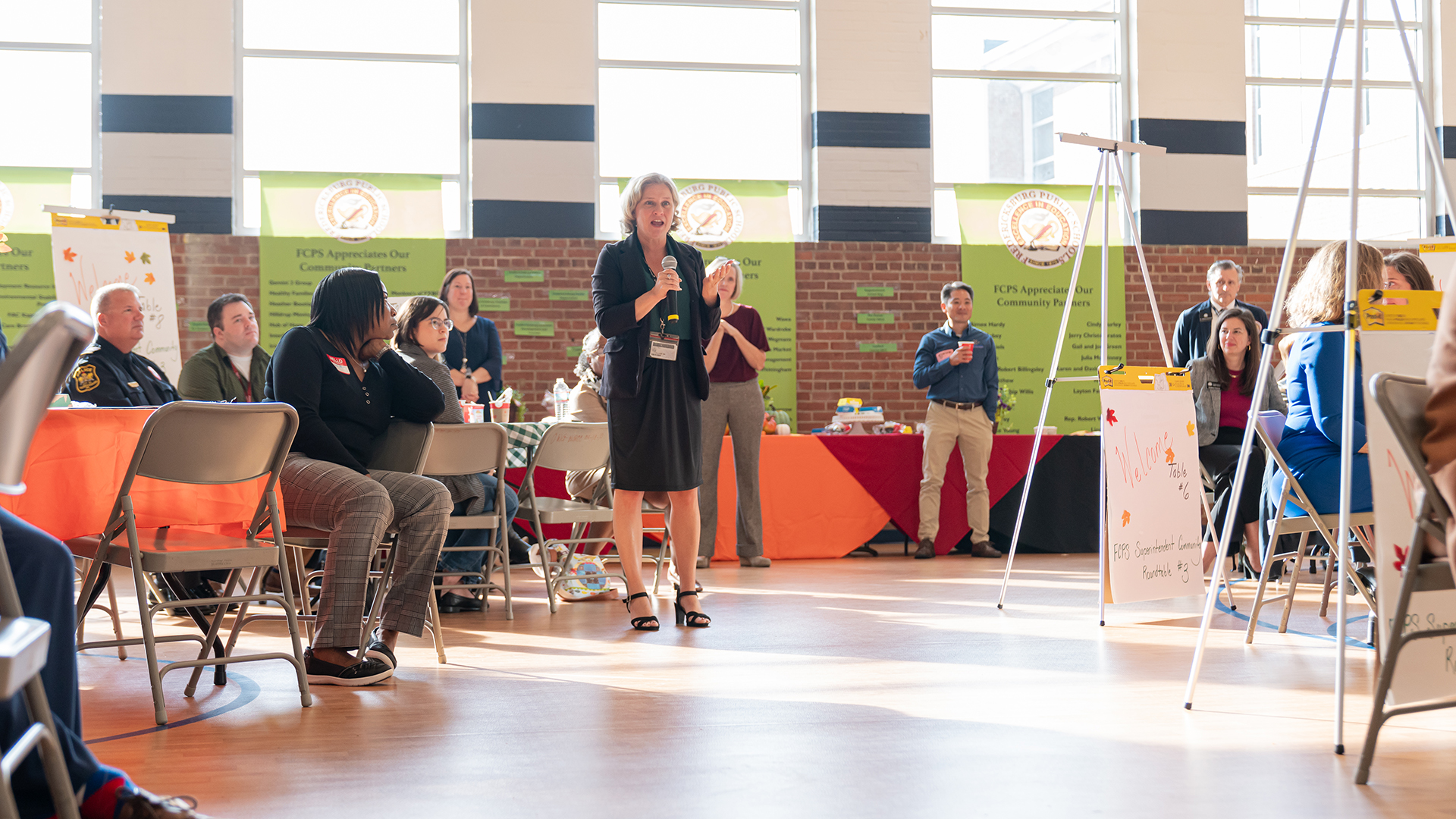 Sign up to receive updates from hyperbole about local news, events and activism from Fredericksburg, Virginia and the surrounding region.

Follow for local news, events and activism from Fredericksburg, Virginia.